Are looking to book top tier talent for your event?

While Tucker Lane is an active, recording band with original material, please check out this site for the many ways we might be a great fit for your organization / event.

Who is Tucker Lane?

Tucker Lane is a 5 piece band influenced by a myriad of musical styles and artists like Tom Petty, Fleetwood Mac, Miranda Lambert, The Pretenders, Bruce Springsteen, Lucinda Williams, The Black Keys, The Rolling Stones and many, many others.

Their style could be classified as Roots Americana Rock and their live shows never fail to please the audience. Tucker Lane is as comfortable in a small, intimate acoustic setting as a Duo or 3 piece act, as they are with the full 5 piece band rockin’ out on a stage with full production. 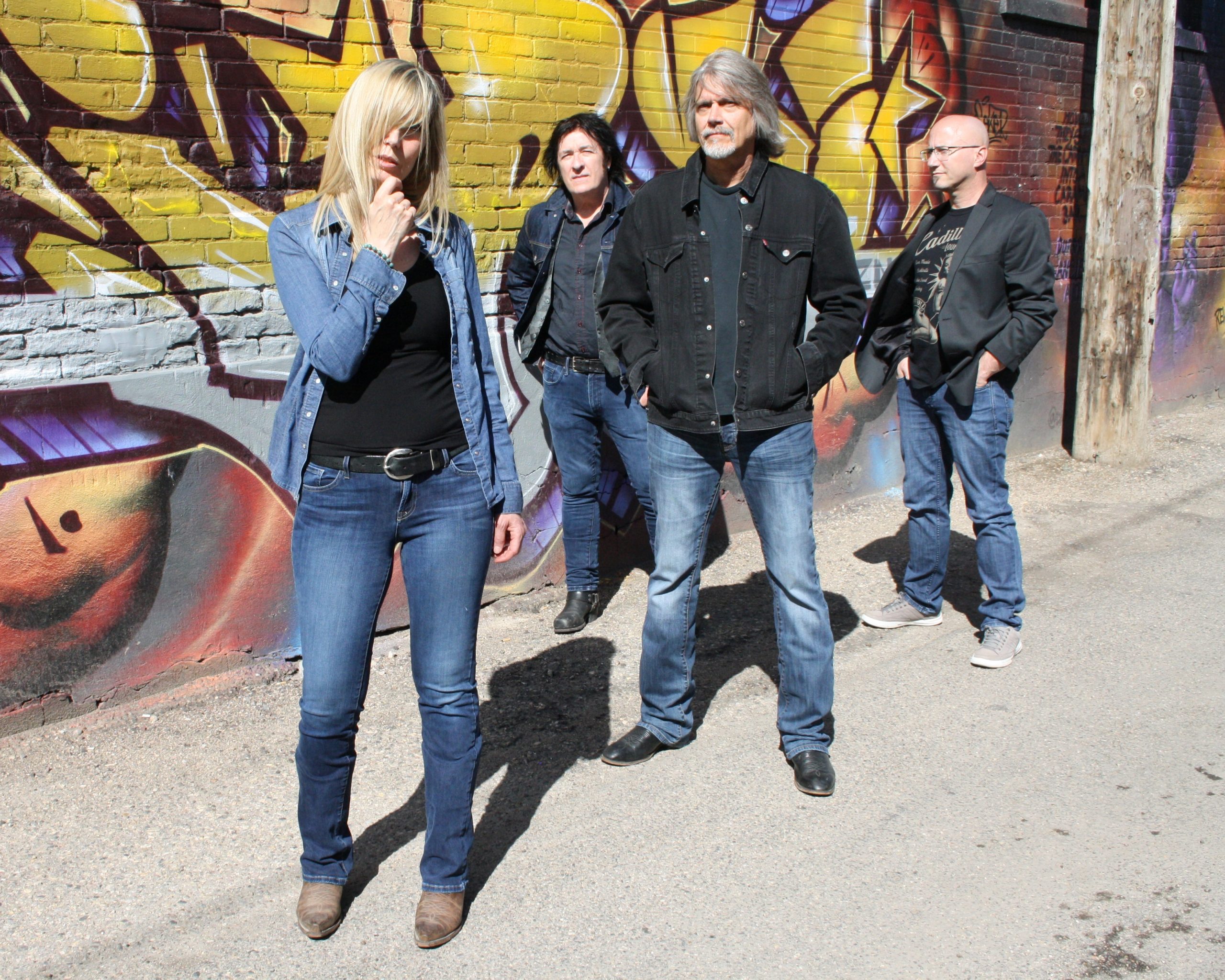 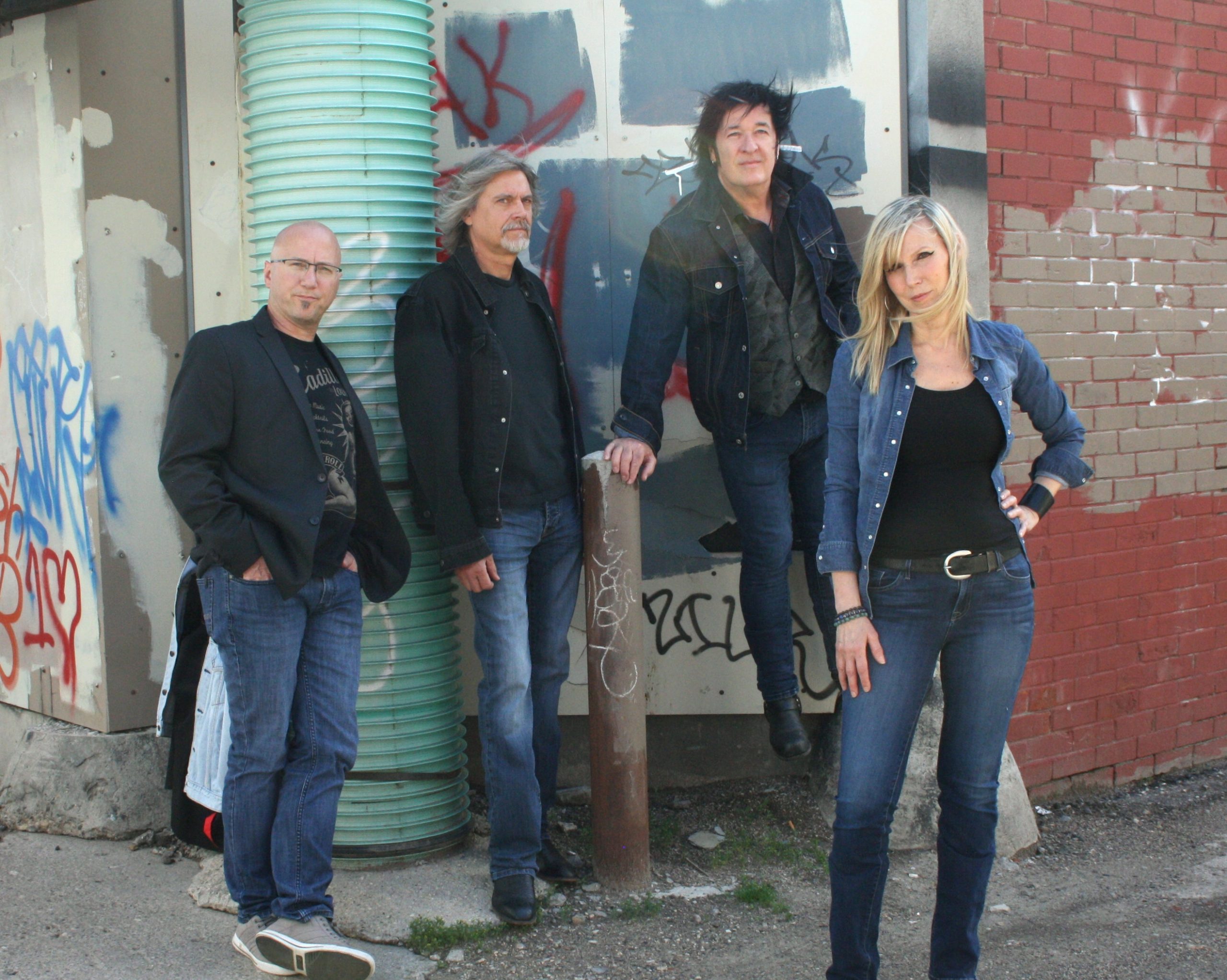 Members Leslie and Johnny were in the internationally acclaimed band The Pursuit of Happiness. They made two albums with TPOH, ‘Love Junk’ went platinum, and ‘One-Sided Story’ went gold.   Leslie and Johnny then formed Universal Honey and put out another seven albums.  They toured Europe and North America for many years.

In 2015, after moving to Saskatoon, and soaking up the prairie vibe, they released their debut album as the roots Americana band Tucker Lane and in 2017 they were nominated as SCMA Best New Group.  In 2018, they were chosen to be on the national cast of the beloved Telemiracle 43.

Their second album ‘Random Fireworks on a Beach Obscured by Trees’ was released January 2021.   The album received critical praises and their first single ‘Paper Wings’ went to #4 on the Canadian Indie Country Countdown.  They were then nominated for another SCMA award as Group of the Year and their single “It’s Alright” went to #7 on the IMC Countdown.  Tucker Lane’s album Random Fireworks was voted #10 in the Top 10 albums in Saskatchewan by the SMA (Sask Music Awards) in 2021.

Along with playing their original songs that are upbeat, catchy and highly danceable Tucker Lane performs a compliment of roots friendly recognizable Americana music by artists like Tom Petty, Fleetwood Mac, Miranda Lambert, The Pretenders, Bruce Springsteen, Lucinda Williams, The Black Keys, The Rolling Stones and many others.

Lead vocalist Leslie Stanwyck has often been compared to Chrissy Hynde of the Pretenders.  With that in mind the band has integrated an entire set of Pretenders songs to highlight their evenings performance.

As lifelong musicians, the members of Tucker Lane have performed around the world and now call Saskatoon home.  They bring a fun energy to every performance they give and always leave the crowd wanting more with a smile on their face. 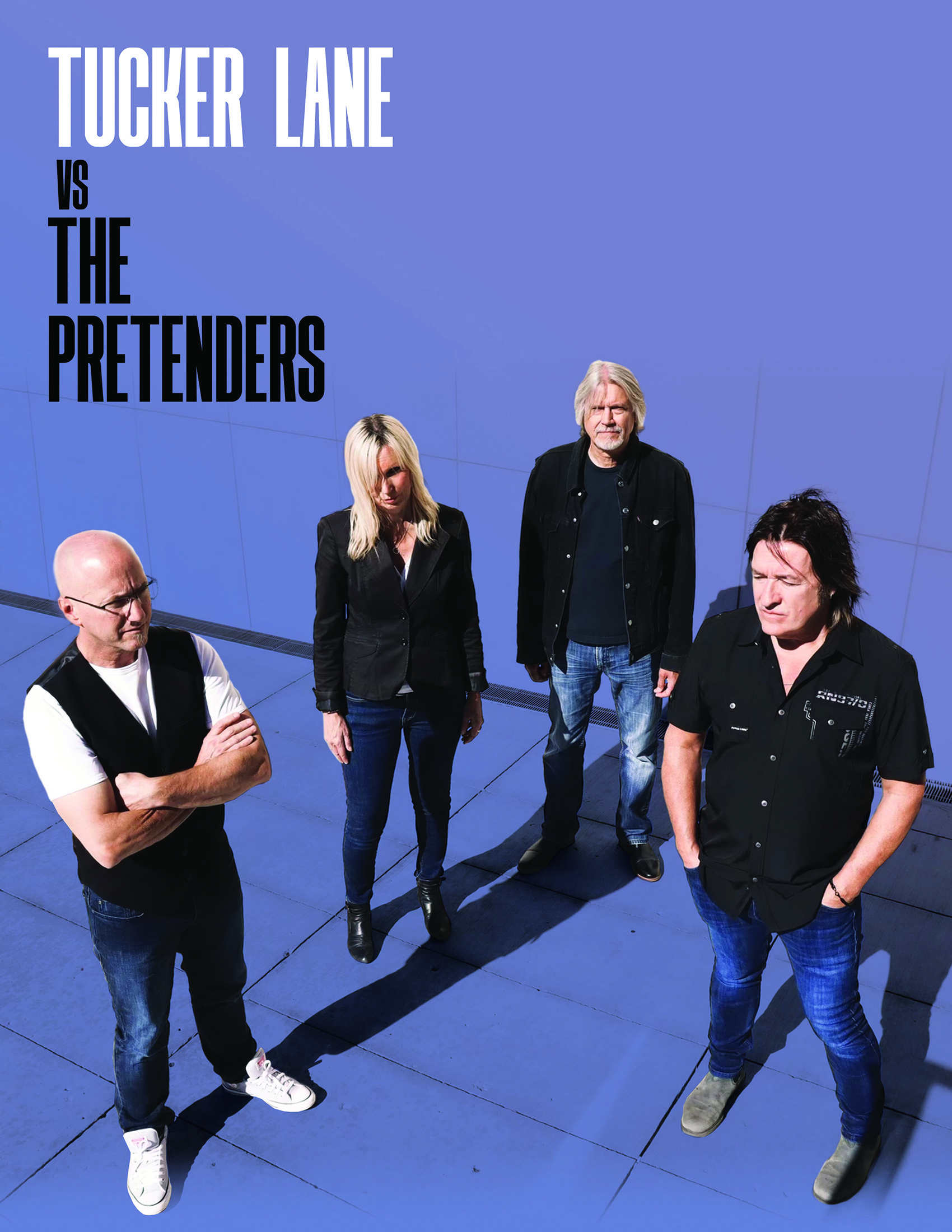 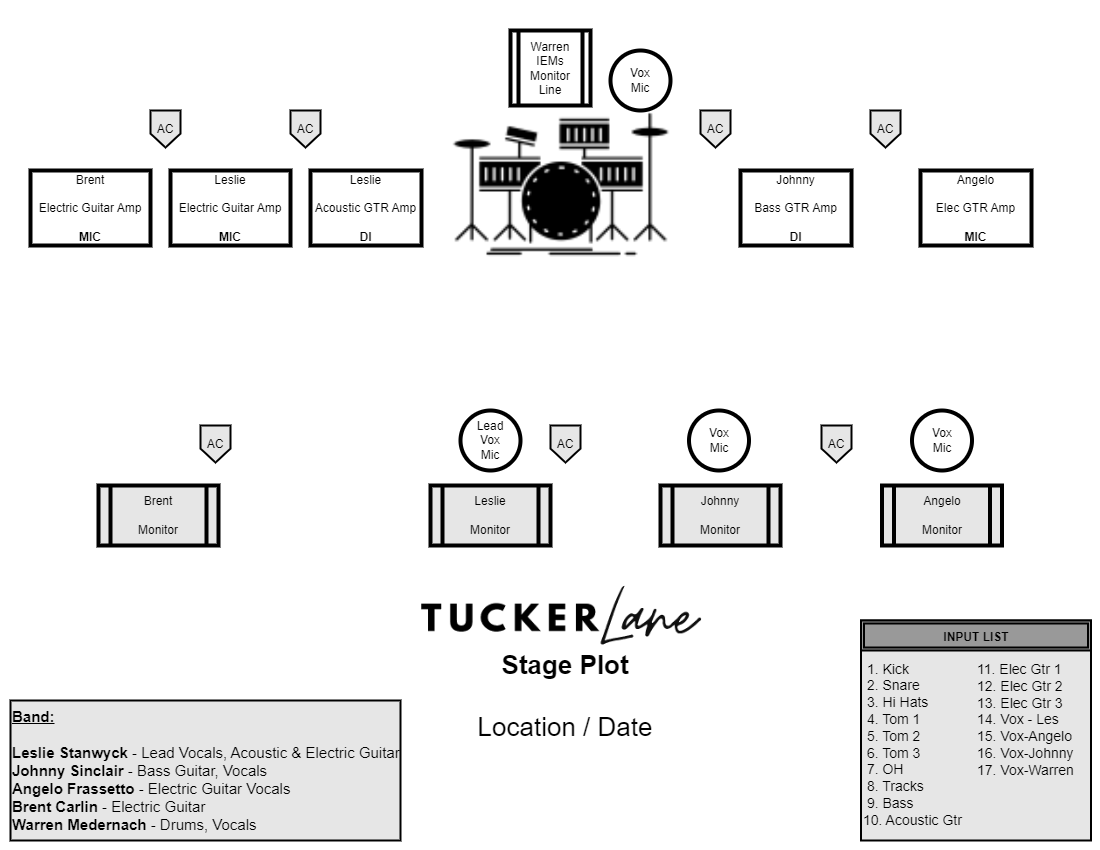